TripAdvisor survey says Honolulu is the No.1 destination for Japanese travelers in the summer 2016 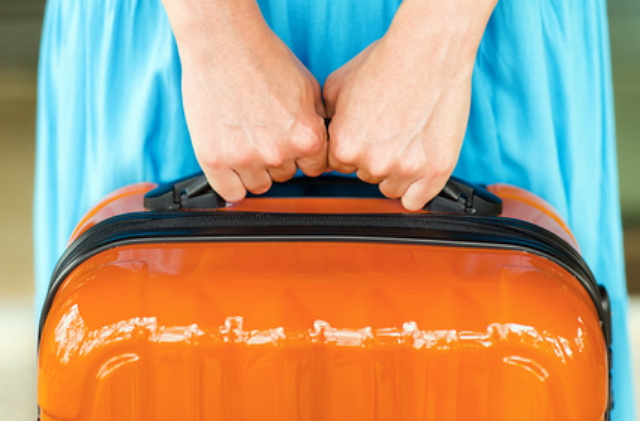 TripAdvisor announced top 10 popular overseas destinations for Japanese travelers in the summer 2016, based on its data. The most popular destination is Honolulu, followed by Singapore, Bangkok and Taipei.

The survey also finds that the average travel expense in a week, which is based on payments for hotel, air and meal, is 406,350 JPY for Honolulu, followed by 229,990 JPY for Singapore and 182,140 JPY for Bangkok. The cheapest expense is 139,850 JPY for Da Nang of Vietnam. Interestingly, lodging expense in New York City (35,210 JPY per person) is almost twice more expensive than that in Paris (18,530 JPY).