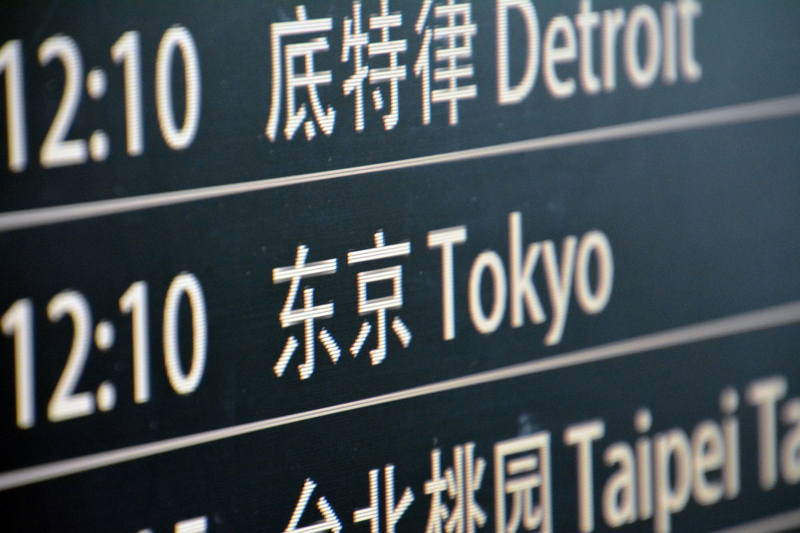 The graph below shows yearly changes of visitors from the four markets in the last year: JNTO explained that the Chinese market was especially boosted by extension of the air network and ease of individual visa conditions, which was effective from January 2019. The South Korean market had been down since March 2019 due to diversification of travel destinations and stagnated economy, but tuned into plus. The Taiwanese market had also been down 14.2% in April, however recovered in June due to extension of the air network including charter services.