Year-on-year comparison of visitors to Japan from U.S., Australia and U.K in 2019 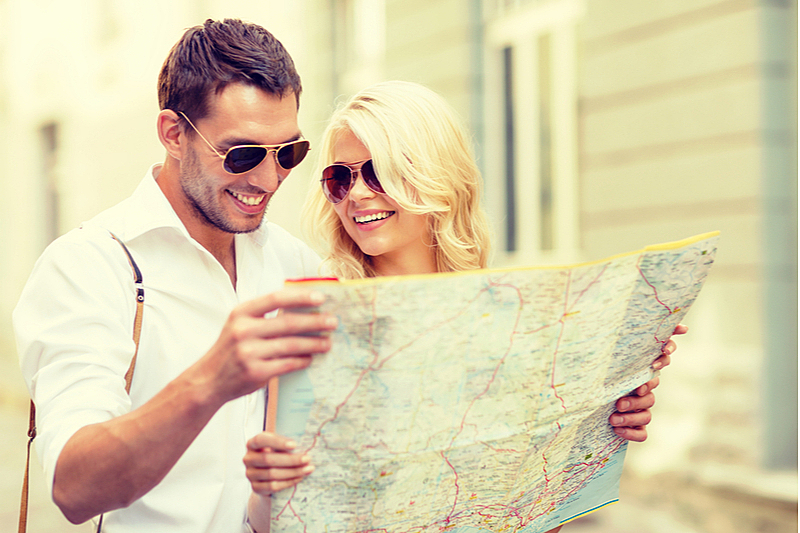 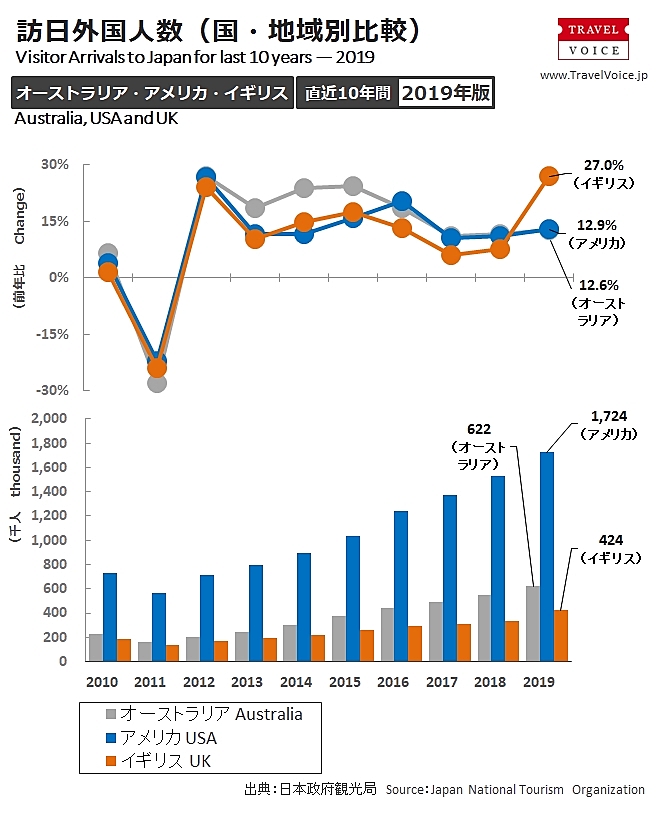 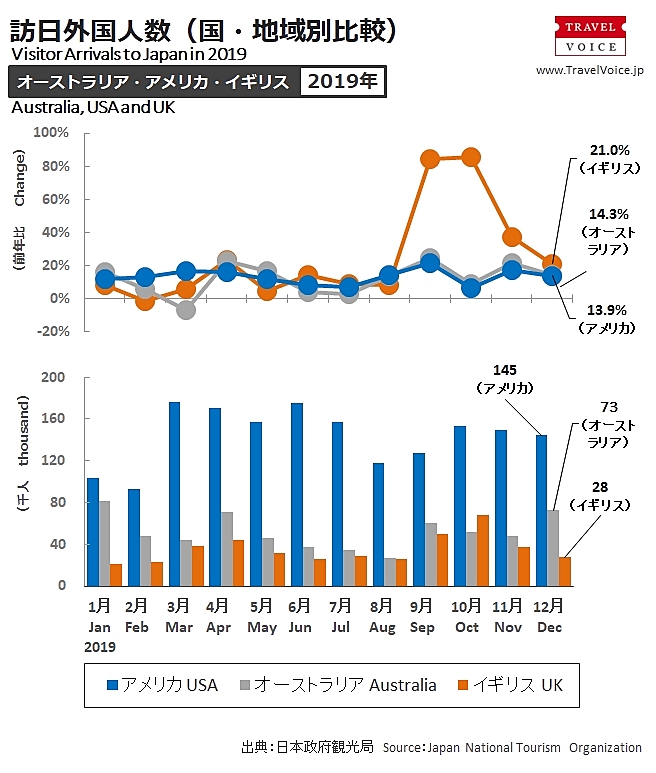 Visitors from U.S. were record-high in every month of 2019, reaching 1.7 million a year for the first time, and in March, a cherry blossom month, particularly, the number reached record-high 176,564 on a monthly basis.

Visitors from Australia were also record-high in every month of 2019, especially boosted by Rugby World Cup 2019 in October and November. Also, the extension of air network between Japan and Australia helped increase visitors to Japan.

U.S. cruise companies announces cancelations of their Japan-based cruise tours due to the new coronavirus

JAL, Sumitomo and Bell work together to develop an eVTOL 'Flying Car' service