May 03, 2019
#BusinessResult #ANA
Send mail In Japanese Print this page 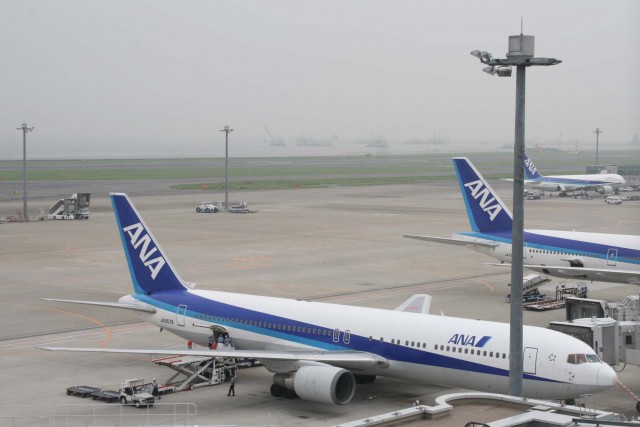 For international passenger service, both the number of passengers and revenue increased year-on-year due to strong business demand originating in Japan and the capture of robust inbound demand. ANA extended the international network with an increase in flight frequency on Haneda-Bangkok in June 2018, launch of code-share services with Alitalia in October and new Haneda-Vienna services in February 2019. In terms of sales and service, efforts were made to improve convenience for customers by commencing the use of miles to award Premium Economy tickets and book upgrades from Economy Class tickets.

For domestic passenger service, although there were factors such as repeated natural disasters and the cancellation of flights due to inspection and maintenance of Rolls-Royce engines, both the number of passengers and revenue increased year-on-year because of steady business demand and demand for domestic travel by visitors to Japan from overseas.

The market scale of sharing economy in Japan is estimated at 1.9 trillion JPY in 2018