Bedsonline strengthens its wholesale business in Japan, providing travel agents with an inventory of 180,000 hotels 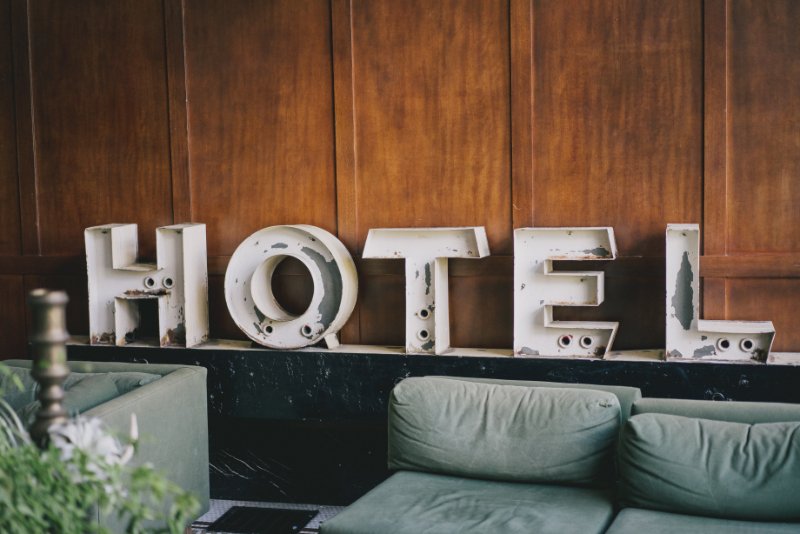 Bedsonline, one of the world’s leading travel whole sellers, has strengthened its business in Japan, appointing Tatsuya Masumoto as regional sales manager for Japan. Expanding a hotel inventory form 55,000 previously to 180,000 through integrating the portfolio of GTA, which was purchased by Bedsonline in 2017, Bedsonline focuses on increasing Japanese travel agents as its members.