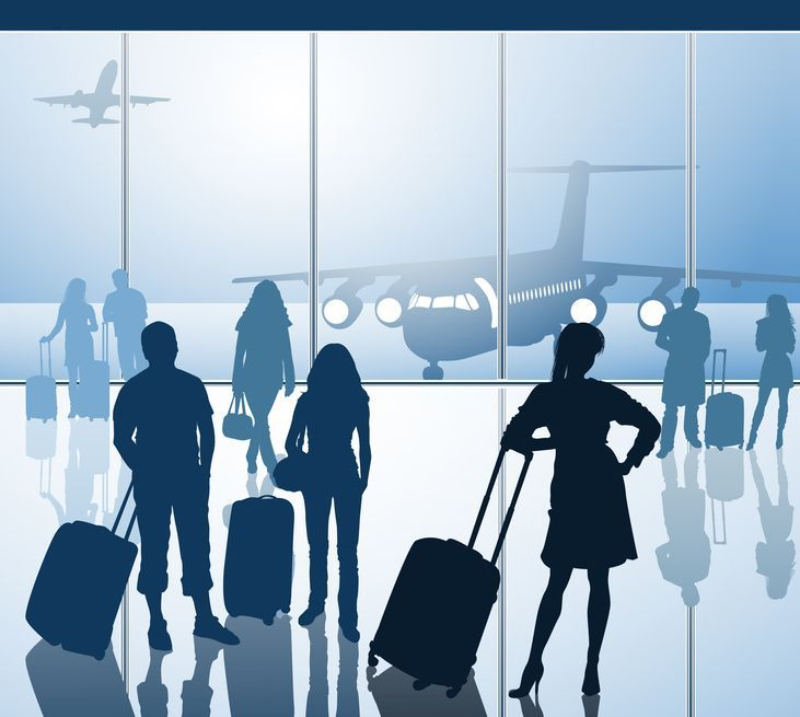 The annual report on local economy 2018, published by Cabinet Office of Japan, illustrates that inbound travel demand is inclined to particular local regions, particularly South Kanto region and Kinki region. In comparison between 2012 and 2017, international visitors concentrated on Tokyo, Osaka, Chiba and Kyoto, and at the same time local spending by them was bigger in the four prefectures than other regions. The same situation could be found in guest nights, as the demand was inclined to Tokyo, Hokkaido, Kyoto and Okinawa. Hotel rooms in Tokyo are estimated to be short in August, November and December in the Olympic year 2020