Comparison of visitors to Japan from Australia, U.S.A. and U.K. for the first half of 2015 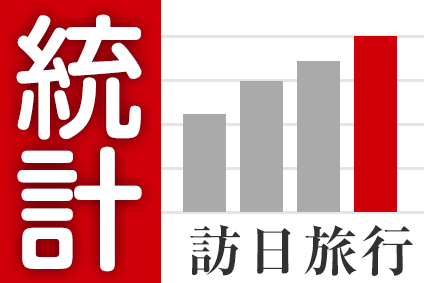 In Australia, travelers to Japan grew even though June was an off-season month. JNTO expects that travelers from Australia will further increase in July because the winter holiday season begins in the end of June.

In U.S.A., June was usually a popular month for travelers to visit Japan, and also reduction of fuel surcharges, weak yen and a variety of local promotions contributed to the large growth in June.

In U.K., stable airfares and an increase in exposures of tourism attractions on media helped the market break the previous visitor record. JNTO expects that the 23rd World Scout Jamboree 2015 in Yamaguchi Prefecture in July will be an opportunity to increase visitors from U.K., home of Boy Scout.