Haneda Airport may generate an economic effect of 650.3 billion yen a year, when international slots increase to 39,000 a year 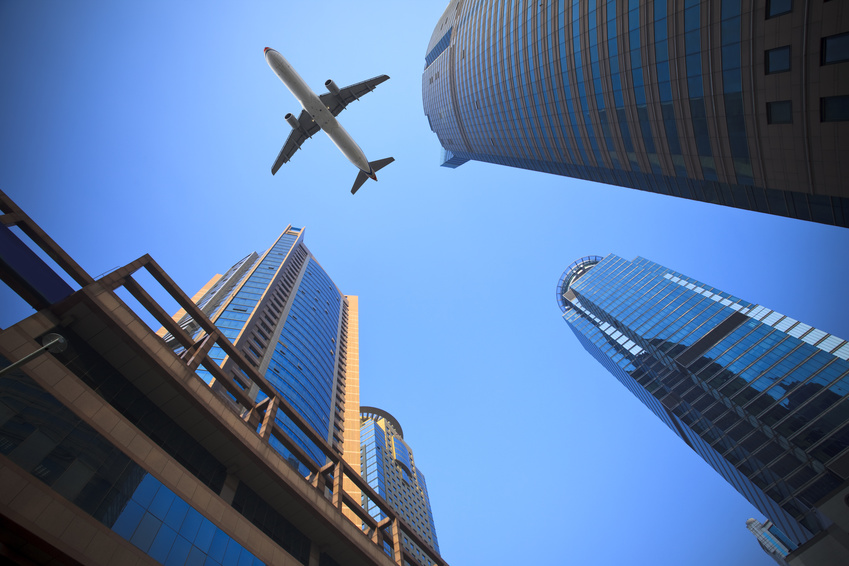 Ministry of Land, Infrastructure, Transport and Tourism announced on June 17 that an economic ripple effect of Haneda Airport may reach 650.3 billion yen a year, supposing the airport that slots available for international flights increase to 39,000 by 2020. In that case, Haneda Airport will add 7.05 million international flight passengers, who consist of 2.94 million foreign passengers and 4.11 million Japanese passengers. Job creations are expected to be 47,295 a year, and an increase in tax may reach 53.2 billion yen a year nationwide.

Comparison of Japanese travelers to Australia, New Zealand and Canada in March 2016