HIS still remained in large losses for the Q1 of FY2021, giving up shifting to a holding company system

Mar 24, 2021
#BusinessResult #HIS
Send mail In Japanese Print this page 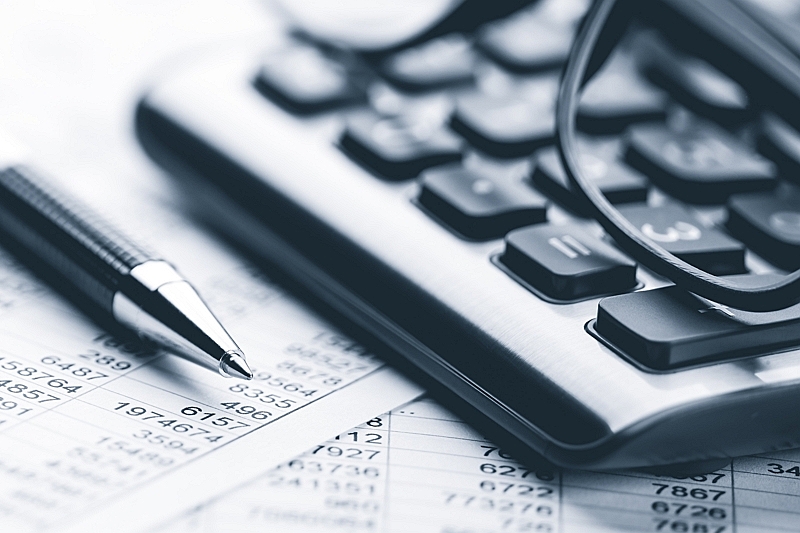 For the theme-park business, visitors to Huis Ten Bosch temporarily increased due to Go To Travel campaign, but tentative suspension of the campaign in December 2020 gave it a big damage again. Visitors through the quarter were down 11.7% to 609,000. As a result, sales were down 3.2% to 6.2 billion JPY, but the business ensured operating profit of 1.1 billion JPY, 59.8% more than a year ago.

For the hotel business, HIS opened three new hotels and temporarily improved the operation rate nationwide thanks to Go To Travel campaign. Sales were finally down 54.2% to 1.7 billion JPY, and operating loss reached 1.4 billion JPY.

The new energy business resulted in sales of 7.6 billion JPY (+21%) and operating loss of 700 million JPY.

HIS also announced that it has given up shifting to a holding company system, which was originally supposed to be done on November 1 this year. HIS explained that company has judged it is better to maintain the current organization system in order to recover the current challenging business situation, but it intends to shift to a holding company system at an appropriate time in the future.

Airbnb is willing to contribute to creation of ‘engaged travelers’ in Japan, trying to increase Japanese guests