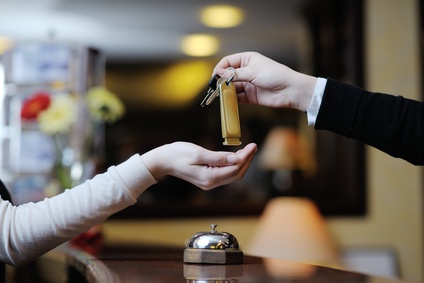 The survey was conducted to 1,569 hotels and ryokans nationwide that disclosed their sales for three years in a row. The table below shows changes of revenue and profit in the past three years. In the meantime, Teikoku Date Bank has recently reported that bankrupt hotels and ryokans in 2015 were up 8.9% to 86, which represented the first year-on-year growth in the past four years. While bankruptcies increased in Hokkaido, Kanto, Hokuriku and Chubu, those reduced in Kinki, Chugoku/Shikoku and Kyushu.

Out of the bankruptcies in total, special liquidations accounted for 20% or more, which might result from more business transfers to new companies for rehabilitations.

Japan and U.S. finally reach an agreement on five Haneda daytime slots a day for each