International visitors to Japan up 5.2% in September 2019, boosted by an increase in visitors for Rugby World Cup 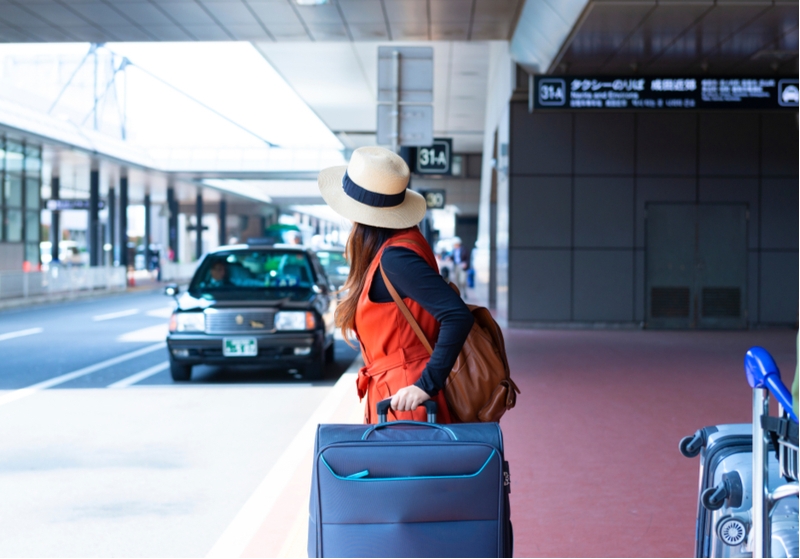 Japan National Tourism Organization (JNTO) reported that the number of international visitors to Japan in September 2019 was up 5.2% to 2,273,000, particularly boosted by 77,000 additional visitors from Europe, U.S. and Australia for Rugby World Cup and continuous growths in China and Southeast Asia markets.

Also, JNTO explained that the overall growth resulted from a positive reaction from a 5.3% decrease a year ago due to the 21st Typhoon and the earthquake in Hokkaido. The monthly result for September 2019 was actually lower than two year ago.

Visitors from South Korea were further down 58.1% to 201,200, showing only year-on-year reduction among major 20 markets. The result was much lower than a 13.9% decrease a year ago due to the earthquake in Hokkaido.

On the other hand, visitors from U.K., one of participant countries for Rugby World Cup were considerably up 84.4% to 49,600, and including U.K., visitors from 17 markets reached record-high for September.