Japan may lose 776 billion JPY, affected by reduction of Chinese travelers for a reason of the new coronavirus 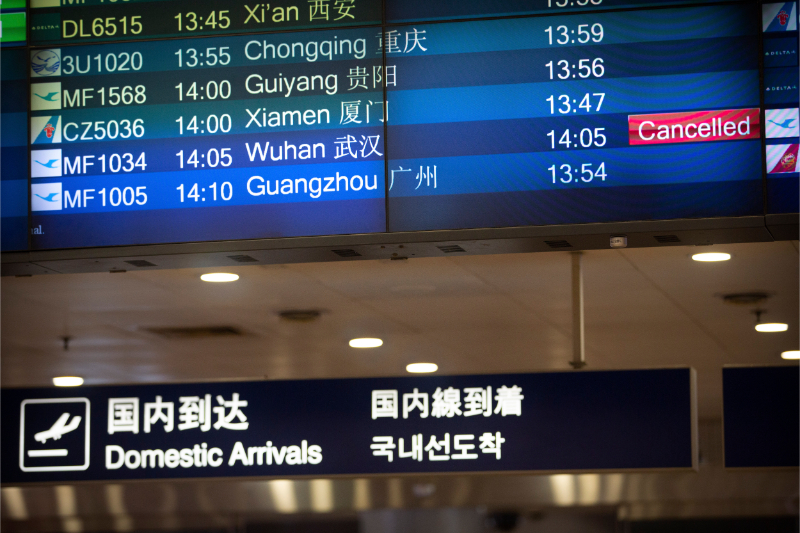 Nomura Research Institute (NRI) announced its insight on how reduction of Chinese travelers for a reason of the new coronavirus affects the Japanese economy in comparison with the SARS outbreak in November 2002.

The biggest difference between today and 2003, when SARS started spreading, is a large increase in Chinese visitors to Japan, as Japan received 21.2 times more Chinese travelers and 6.1 times more international visitors in 2019 than 2003. Based on the fact, NRI pointed out that a negative impact on Japanese economy is expected to be larger in the case of the new coronavirus than in the case of SARS.

The difference of year-on-year reduction of international visitors between January 2003 and the full-year of 2003 was -13% in the Chinese market and -15.4% in the whole international market.

Supposing to apply the same difference to 2020, NRI has estimated that Japan may lose GDP of 265 billion JPY due reduction of Chinese visitors and GDP of 776 billion JPY or 0.14% of the entire GDP due to reduction of international visitors as a whole.

Looking back to May 2003, Japan saw serious influences of -69.9% year on year in the Chinese market and -34.2% in the entire international market, however the negative influences were seen just for a few months.

Supposing that the same level of negative influences continues for a year in the coronavirus case, NRI has estimated that Japan may lose GDP of 2,475 billion JPY or 0.45% of GDP. Also, it is probable that the estimation will be worse when another negative influences on individual consumption, production activities or downturn of global economy is added.