Use of Wi-Fi in a hotel is the most satisfactory in Japanese business trips, but less than half in Shinkansen 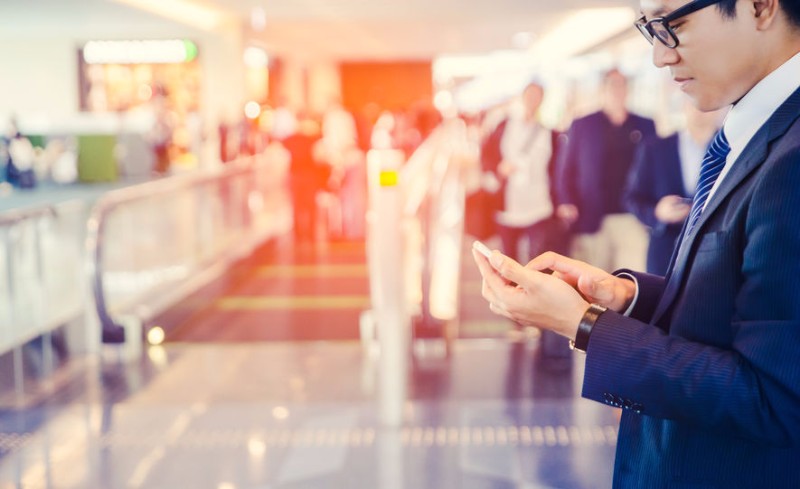 The Nikkei BP Consulting survey finds that businesspersons who use digital devices, such as mobile phone, tablet or PC, outside of their offices account for 96.2% of the total, out of which 85.4% use public Wi-Fi services.

The most satisfactory place for use of a Wi-Fi service is hotel (a score of 67.1), followed by airport (59.6), on airplane (57.8) and culture facilities, such as library or museum (54.5). The satisfactory score of Shinkansen is 46.8%, lower than the dissatisfactory score.