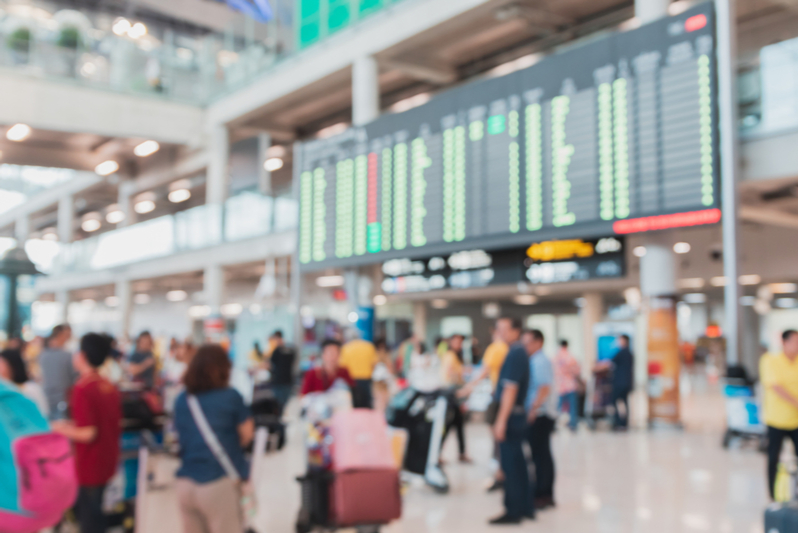 Japan National Tourism Organization (JNTO) announced that the number of Japanese overseas travelers was up 5.9% year on year to record-high 20,080,600 in 2019, exceeding 20 million for the first time. The long-standing goal of 20 million was finally accomplished in the past 13 years since it was defined under the government’s Tourism Nation Promotion Basic Plan in 2007.

Japanese overseas travelers in December 2019 were up 5.1% to 1,712,300, rebounding from the first monthly reduction in November 2019 in the past one year and nine months.

The graph below illustrates monthly changes of Japanese overseas travelers in 2019. The graph below illustrates yearly changes of Japanese overseas travelers in the last decade. JAL offers free domestic flight tickets of up to 100,000 seats for international visitors to Japan this summer