Japanese place great importance to e-mail as a communication tool 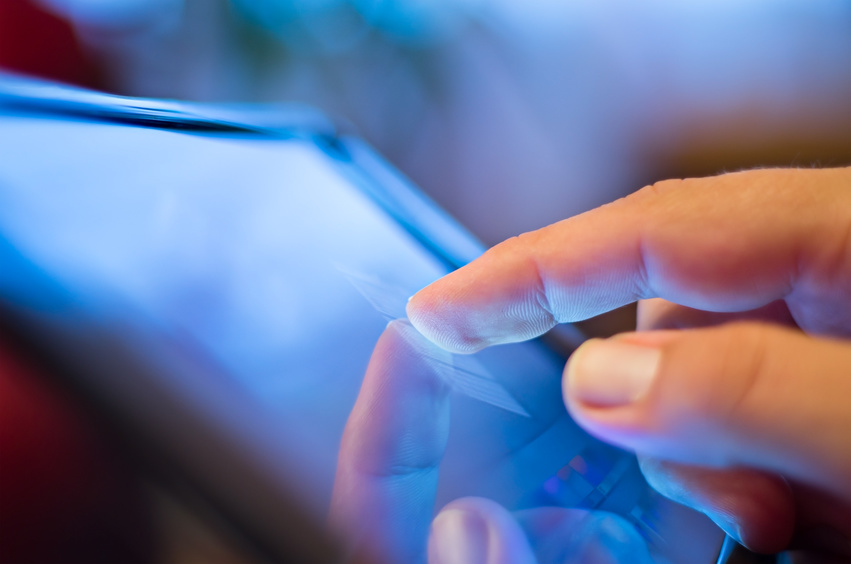 The latest survey on the current mobile usage trend in 31 countries, conducted by Deloitte Tohmatsu, finds that the usage rate of e-mail by Japanese reached 65%, which was the highest among eight major countries (Japan, U.K., Germany, France, Canada, Australia, Korea and Brazil), while the usage rates of SNS (27%) and visual or video message (5%) were the lowest.

The table below shows usage rates of communication tools by major country: The survey also shows that 40% or more of Japanese used mobile phone within five minutes after waking up. The result was higher than 20% in France and 23% in Germany, but lower than 64% in Korea and 54% in Brazil. The ratio of Japanese who accessed e-mail first after waking up was 26%, which was the highest among eight major countries.

The highest ratio of using mobile phone within five minutes before going bed was found in Brazil (47%), followed by Korea (38%), and it was 29% in Japan.

The table below shows comparison of eight major countries in using mobile phone after waking up: One-fourth of Japanese (26%) who did not use mobile payment answered that they did not know what was the merit of mobile payment. Also, the ratios of answers of no safe and using credit card for reward each were 23%.