Ministry of Transport of Japan reveals 12 additional Haneda Airport slots will be allotted for U.S.A. 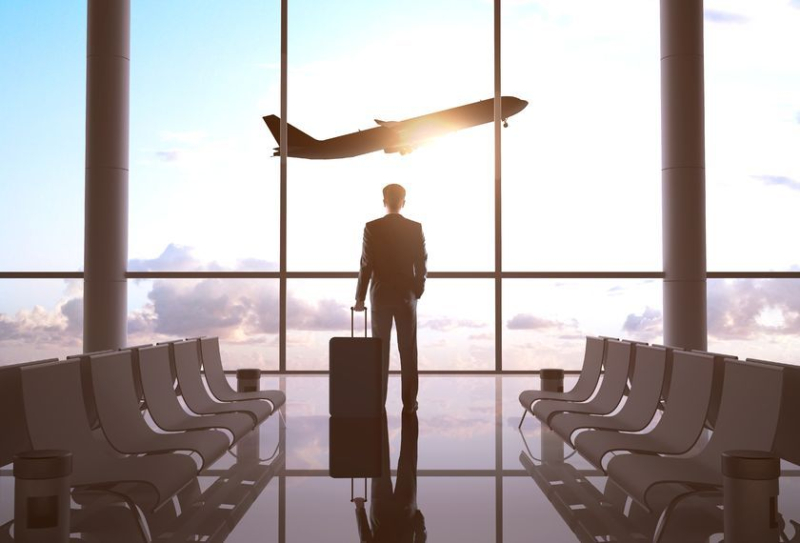 Ministry of Land, Infrastructure, Transport and Tourism, revealed on February 12 2019 that 12 additional slots of Haneda Airport will be allotted for U.S.A. in the summer of 2020 when the airport re-expansion is realized with revision of the airways into the airport. The Ministry shared the common perception with U.S. Department of Transport (DOT). According to that, DOT has just begun a process to distribute the additional Haneda slots to U.S. carriers.

Transport Minister Keiichi Ishii , however, said "The current action is just one of the preparation processes. Official procedures will start after local governments and communities accept the capacity expansion."

ANA tours for inbound tourists in Japan are sold on Expedia, supported by NAVITIME JAPAN

Narita Airport passengers reached record-high 42.6 million in 2018, as aircraft movements grew for 7 years in a row