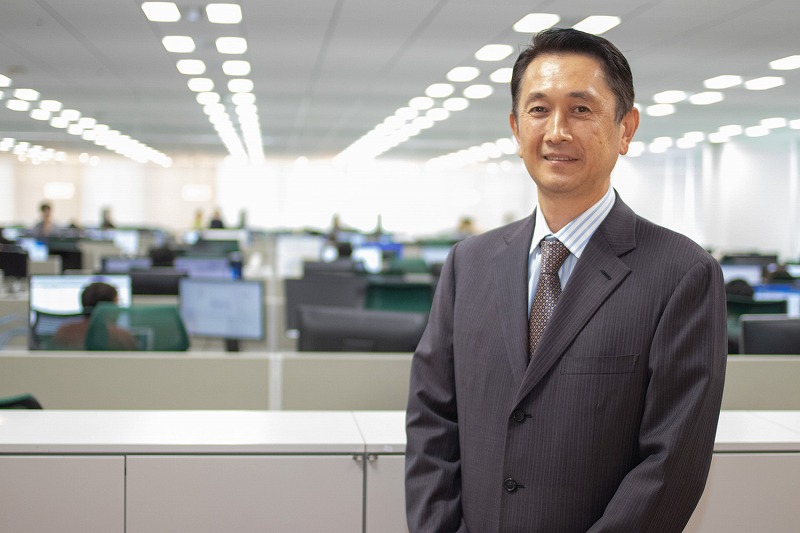 NAVITAIME Japan, the largest navigation service provider in Japan with about 48 million unique users a month and about 4.8 million paid members, has offered NAVITAIME Travel covering creation of travel itinerary, air seat and hotel booking and tourism information since 2016. Keisuke Ohnishi, NAVITIME Japan President, revealed that the original scheme of the travel service was actually developed in 1996.

Even before NAVITIME Japan was established in 2000, the former venture company completed a basic scheme to optimize individual travel planning on the digital map in 1996 in addition to the world’s first total navigation service guiding the most appropriate point-to-point route.

NAVITIME Japan, however, did not commercialize the travel business at that time. Ohnishi explained, “We had to develop a system based on more accurate data to ensure reliability for users,” even though the time of OTA in Japan just began in 1996, when the online hotel booking service was launched by former Rakuten Travel. “It is sometimes hard to survive when a new service is released too soon. NAVITIME Travel was released in a good timing in accordance with the technology evolution, such as expansion of the Wi-Fi environment, and the market trend, such as shift from packaged tour travel to FIT,” Ohnishi recalled.

One of the challenges was how a charging system could be accepted by users in shifting the time from conventional mobile phone to smart phone. it is true that its is difficult for digital service providers to survive with charging systems, as general users regard contents on smart phone as free services.

“We survive with the charging system because we are always seeking services for users to want use even though they pay for them,” Ohnishi said. “In parallel with the business base, we can develop a business model to monetize air ticket or hotel booking service even for non-paid users.”

Generally speaking, speed is essential in the IT industry, and AB test is necessary to improve a service even after it has been released. Ohnishi, however, emphasized, “It is not so important for us to improve our service through AB tests. If we can determine what is required by the market, we can find only one right answer.”

NAVITIME Travel has just started. Having a goal to make the service grow bigger to the level of NAVITIME Japan with 48 million unique users a month, NAVITIME Travel will showcase its services to the travel industry as well as general consumers in the coming Tourism EXPO Japan 2018 in September.

Travel Voice LIVE will be held in October 2018 with a theme of digital marketing, together with Cheetah Digital