Peach Aviation operates the most delayed flights in 4Q of FY2016 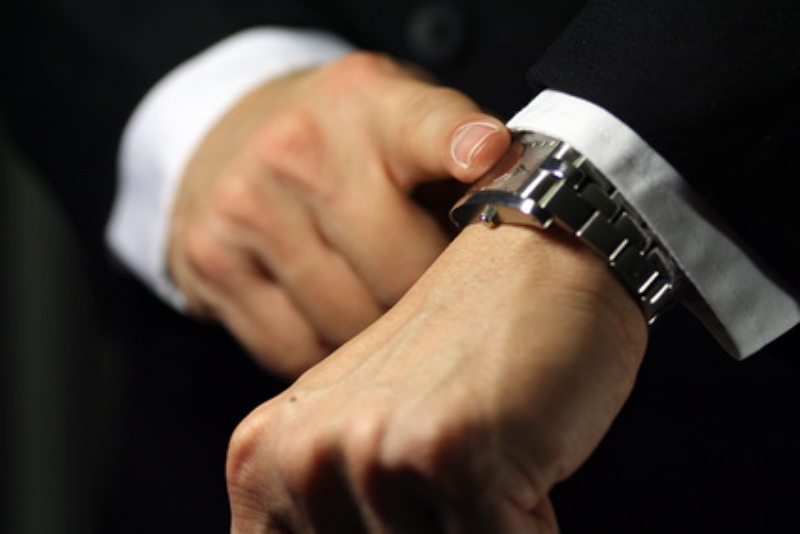 The Japanese airlines’ air transport service statistics, released by Ministry of Land, Infrastructure, Transport and Tourism, shows that the average departure delay rate (15 minutes delayed from scheduled departure time) of 11 Japanese airlines in the fourth quarter of FY2016 (January to March 2017) was 11.41%, 0.03 lower points than a year earlier. In FY2016, the average rate was 10.93%, 2,06 higher points than FY2015.

Through the fourth quarter, the worst departure delay rate was found in Peach Aviation with 29.86%, out of which 21.32% resulted from fleet arrangement. Other three LCCs also resulted in high departure delay rates: 25.3% of Spring Japan, 22.19% of Vanilla Air and 19.53% of Jetstar Japan.

The table below shows departure delay rates by airline in the fourth quarter of FY2016:

The table below shows cancelation rates by airline in the fourth quarter of FY2016:

H.I.S. launches a new service to support its contracted lodgings in Japan for direct booking