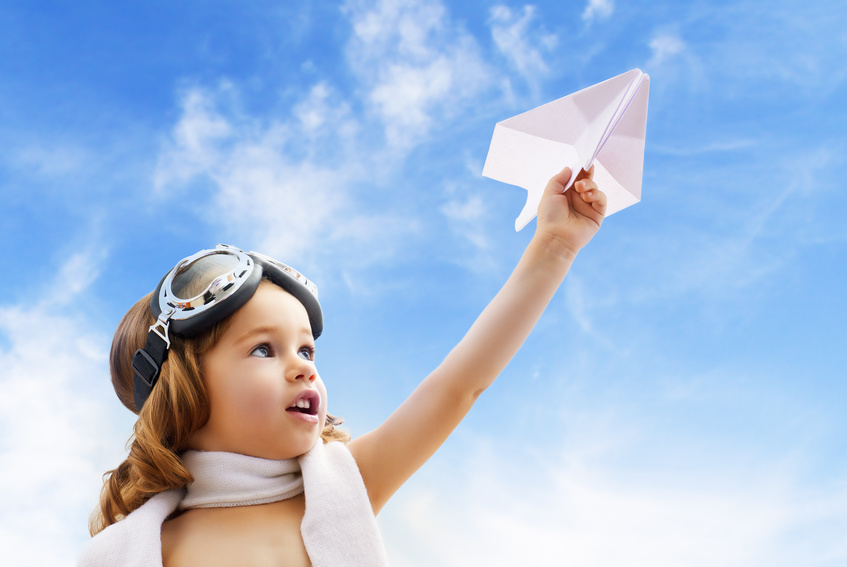 The Airline Satisfaction Survey 2016, conducted by AB-ROAD Research Center of Recruit Lifestyle, finds that Singapore Airline was the highest satisfactory airline for five years in a row, followed by ANA as 2nd, KLM as 3rd and Air New Zealand, Emirates and JAL as 4th. KLM remarkably raised its ranking from 15th last year.

Top 20 satisfactory airlines are as follows: In the aircraft/cabin facility index, the top was Singapore Airlines, followed by ANA and Emirates. Seat pitch, updated aircraft and clean cabin were particularly valued.

In the in-flight meal index, the top was Singapore Airlines, followed by Emirates and Air New Zealand. Nine out of the top 10 airlines got higher points than a year ago.

In the cabin attendants’ hospitality, the highest satisfaction was found in ANA, followed by Singapore Airlines and JAL. Four European airlines of KLM (6th), Finnair (6th), British Airways (9th) and Austria Airlines (10th) became one of the top ten.

In the ground staff at airports index, the top was ANA for three years in a row, followed by Singapore Airlines and Air New Zealand. They were highly valued for smooth check-in processes. For ANA, less waiting-time and suitable guidance were particularly valued.

In the in-flight entertainment index, Emirates was No.1 airline for three years in a row, followed by Singapore Airlines and Air New Zealand. ANA and JAL dropped their rankings from 3rd last year to 4th and from 2nd last year to 5th. For Emirates, enriched movie programs in Japanese and Japanese local newspapers were preferred.

In addition to the above five indexes, the highest satisfaction in cost performance was found in Qatar Airways, followed by Emirates as 2nd, Singapore Airlines and Etihad Airways as 3rd.

The survey was conducted in the period from April 14 to 19 2016 to 7,227 18 years old or older Japanese males and females who experienced international flights in 2015. Forty airlines were subject to the survey.

Oahu Island is the most popular summer vacation destination in 2016 on Expedia.co.jp