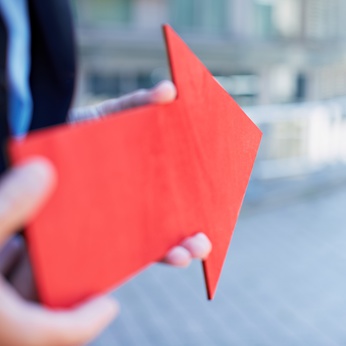 Council for the Development of a Tourism Vision to Support the Future of Japan, held by Prime Minister and His Cabinet, drew up 'Tourism Vision to support the future Japan' on March 30 to set new goals of 40 million international visitors in 2020 and 60 million international visitors in 2030, which double the initial goals of 20 million in 2020 and 30 million in 2030. Placing tourism as the trump card for local revitalization and the engine for growth toward a GDP of 600 trillion yen. Japan is accelerating the efforts to evolve tourism to a core industry of Japan for the future advanced tourism country.

To become an advanced tourism country, the Vision sets up ten reforms in three viewpoints.

Reform 1: Open of attractive public facilities to the public

Reform 2: To use cultural treasures as tourism resources rather than preservation

Streetscape Plans are drawn up by all prefectures and half of local governments, which are supported by special teams.

Viewpoint 2: To evolve tourism to a core industry by reforming the tourism industry and improving international competitiveness

Reform 5: To improve productivity of the tourism industry

The 60 years old rules or systems for translation guide, land operator or travel company are drastically revised, and development of vacation rental rules, improvement of hotel and ryokan productivity and training of management human resources are supported by the government.

Reform 6: To exploit new markets and to realize long-stay and expansion of local spending

Hundred DMOs will be developed nationwide by 2020, and sustainable tourism towns are realized by power of private sectors.

Japan Rail Pass can be purchased not only before visiting Japan but also after arriving Japan.

The government is trying to raise the acquisition rate of paid holidays to 70% by 2020 from
47.9% in 2014, and encourage industries to decentralize holiday periods.