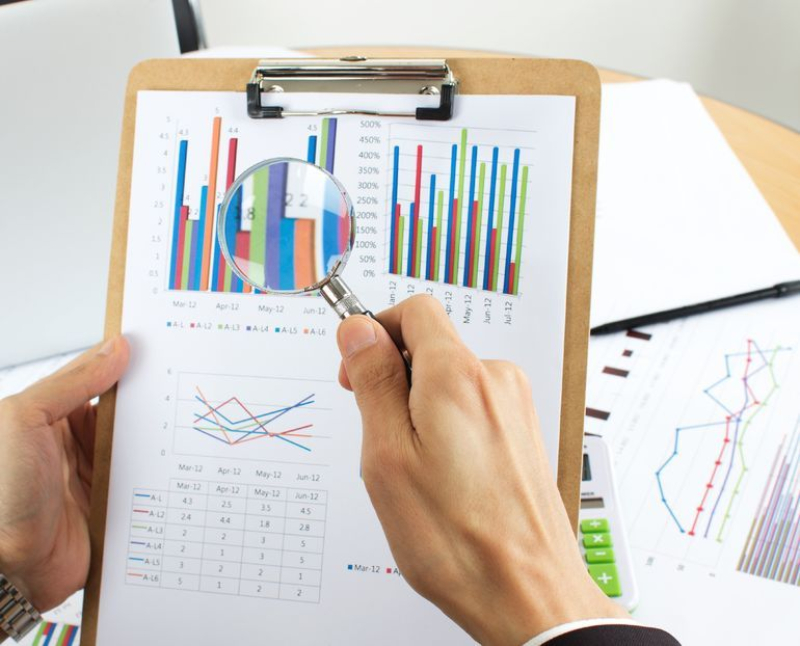 Ministry of Internal Affairs and Communications recently conducted a recognition survey on DMO in Japan, focusing 1) future visions, 2) authority or responsibility shifted from administrative organizations, 3) efforts to obtain understandings for operation from local residents and 4) partnerships or share of roles with other tourism organizations.

17.9% of the total answered that new managements were disturbed by unclear shift of authority or responsibility from administrative organizations, while 67.9% answered nothing disturbed.

In obtaining understandings from local residents for DMO activities to increase international visitors, the ratio of ‘planning to do it in the future’ was 53.8%, which was higher than the ratio of ‘always doing it (42.3%).’

DMOs that are trying to or will grasp the resident satisfaction accounted for 62.3%, which was higher than the ratio of 22.3% for ‘having already grasped it.’ Regarding consensus-building with local tourism organizations for online information deliveries to foreign countries, the ratio of ‘not yet, but yes in the future’ was 27.2%, which was higher than 22.8% of ‘already having consensus-building with some local tourism organizations.’ The ratio was higher in cross-region DMOs and prefectural DMOs (53.6%) and cross-cities DMOs (52%). Meanwhile, 78% of the total answered that it is necessary to share roles with other DMOs with different business fields. Share of roles, however, was varied with DMOs in reality: 28.5% of ‘almost clear,’ 27.2% of ‘partially clear’ and 25.3% of ‘not clear.’