Tokyo Olympics gives up welcoming foreign spectators, paying sold tickets back to them 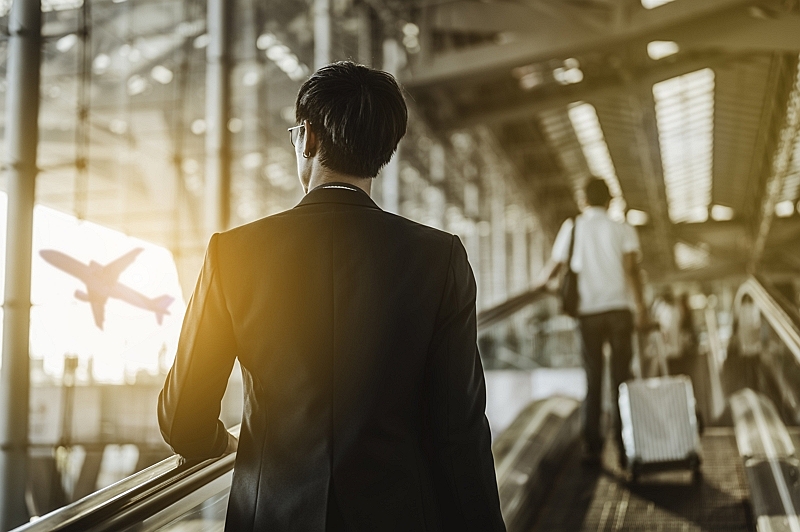 The decision will definitely damage tourism-related businesses in Japan that have invested a lot of money to prepare for reception of inbound travelers during and after the events.

Tickets sold to foreigners will be paid back, though the detailed refund schedule is announced later.

Olympic and Paralympic delegates with accreditations are required to follow the Playbook rules during their staying in Japan.