TripAdvisor eliminated 5% of fake word-of-mouths and imposed penalties on 35,000 facilities in the past year 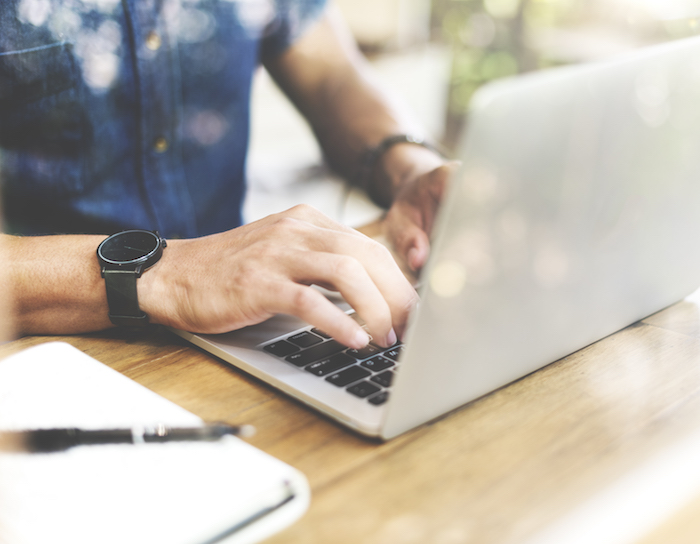 According to the report, the number of word-of-mouths under human examination was 2.7 million out of the total of 66 million postings in the world in 2018. TripAdvisor finally eliminated or rejected 4.7% of all posted word-of-mouths as false through its analysis technology or by its contents moderation team.

The report also illustrates that 1% or less of all world-of mouths were reported as the guideline violation from travelers or partner owners.

The number of facilities imposed penalties for reasons of false word-of-mouths by TripAdvisor was 34,643.

The report says that TripAdvisor has suspended 75 or more websites because they tried to sell word-of mouths for purposes of monetization since 2015. The transparency report can be downloaded.