Year-on-year comparison of visitors to Japan from Australia, U.S. and U.K. in July 2016 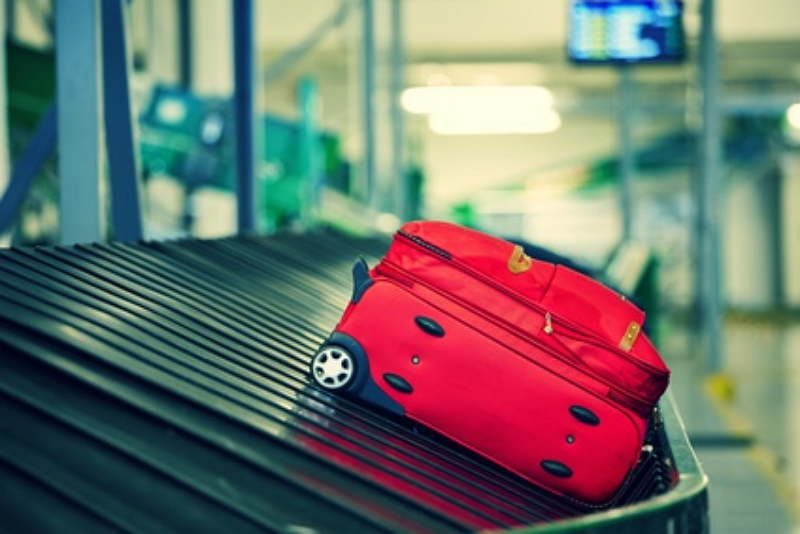 The table below shows changes of visitors from Australia, U.S. and U.K. in the last 12 months: In Australia, the market was boosted by extension of air network between Australia and Japan including the Narita-Brisbane service by Qantas Airways and the Haneda-Sydney service by ANA. In U.S., improvement of the economic condition and reduction of fuel surcharges stimulated the market. The monthly reduction of visitors from U.K. mainly resulted from a negative reaction from 4,000 visitors for the World Scout Jamboree a year earlier.

Booking.com reveals its business strategy for Japan covering from vacation rental to experiences 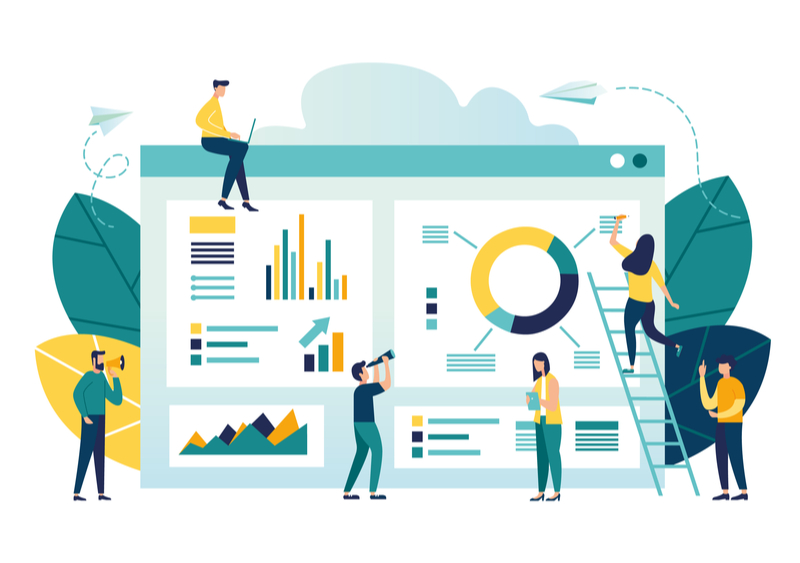 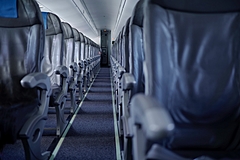