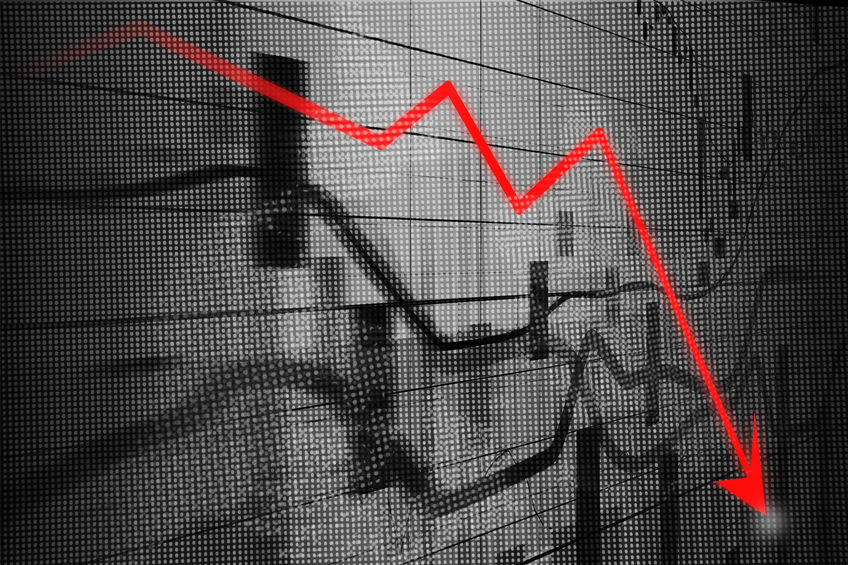 The graph below illustrates the number of bankrupt, closed and dissolved companies every fiscal year since 2000: The sales of 1,700 travel companies nationwide totaled 2,624 billion JPY in FY2016, 2.2% or 60.9 billion JPY less than in FY2015. The domestic travel market was affected by Kumamoto Earthquake in April 2016 and the impressive typhoon that hit the Tohoku and Hokkaido in August 2016. According to TSR, the series of terrorist attacks in Europe damaged the overseas travel market. Finally, the total income fell by 45.6% year on year, reaching 15.6 billion JPY.

The graph below illustrates the business results of 1,700 travel companies during the past three fiscal years: The aggregated sales of the 34 companies with sales of 10 billion JPY or more reached 1,952 billion JPY, accounting for 74.3% of the total sales.

The graph below illustrates the profits & losses of the 972 travel companies, grouped by sales-scale: 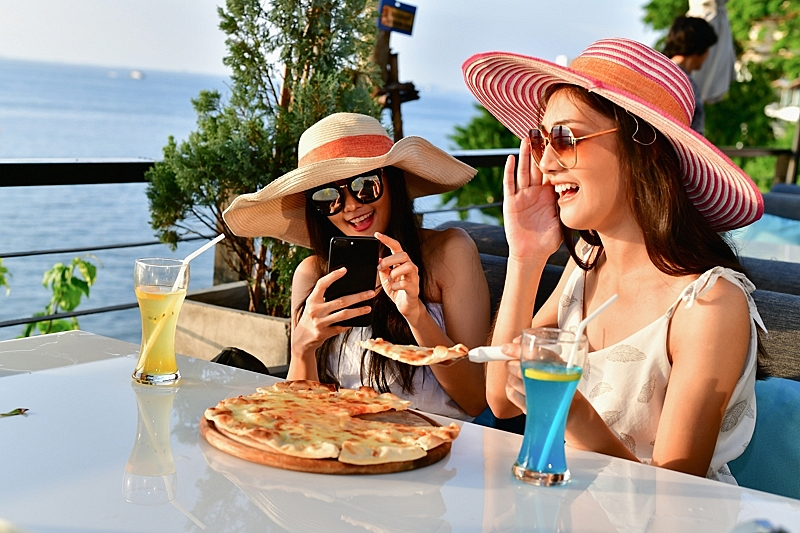