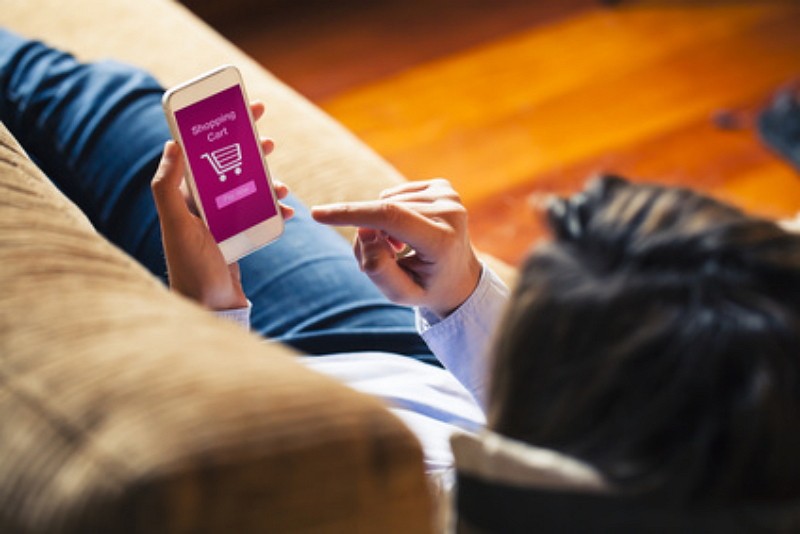 Digital Trend 2016, released by Nelsen Digital, finds that Japanese smart phone users increased by 13% year on year to 58.97 million. The annual growth rate, however, was half of 26% in 2014.

The table below shows change of smart phone users in the past four years: The report also shows that browsers were used on smart phones for longer time than apps to search travel and gourmet information, as about eighty percent of respondents answered that searches on browsers accounted for 90% or more of the total time spent online. The same trend was found for news or price meta-searches, while apps were used more frequently for auctions, flea markets and SNS services.

The table below shows comparison between browser and app for major online services on smart phone: Year-on-year comparison of Japanese travelers to Australia, Canada and New Zealand in 2016