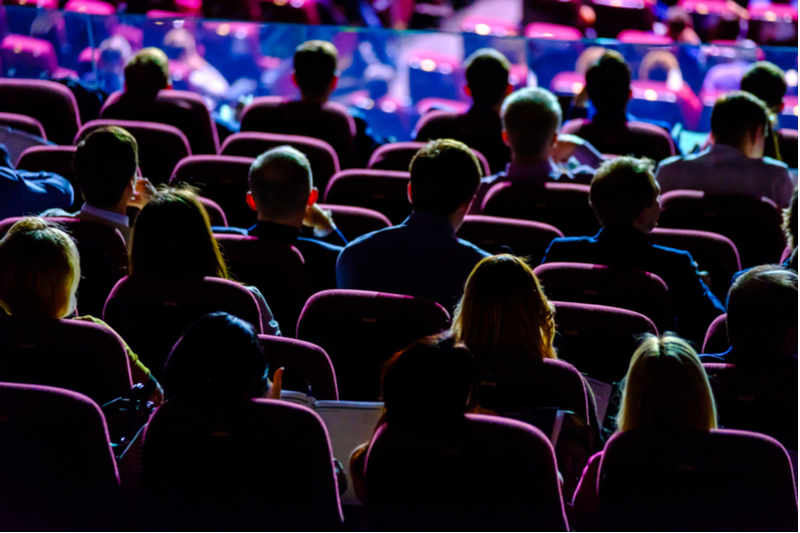 Japan National Tourism Organization (JNTO) reported that the number of international conferences organized in Japan was up 3.6% year on year to 3,433 in 2018, representing record-high annual results for 7 years in a row.

International conferences in top 5 cities accounted for half of the total and for 90% of the growth margin. Tokyo (645 conferences) and Kyoto (348 conferences) notably increased.

The number of participants in international conferences was also up 6.6% to 1.84 million in total, out of which foreigner participants were up 12.3% to 210,000, the second most ever. Participants in medical (870,000) and science, technology and nature (570,000) accounted for three-fourths of the total.