May 02, 2022
#OutboundTravelFromJapan #TravelTrend
Send mail In Japanese Print this page 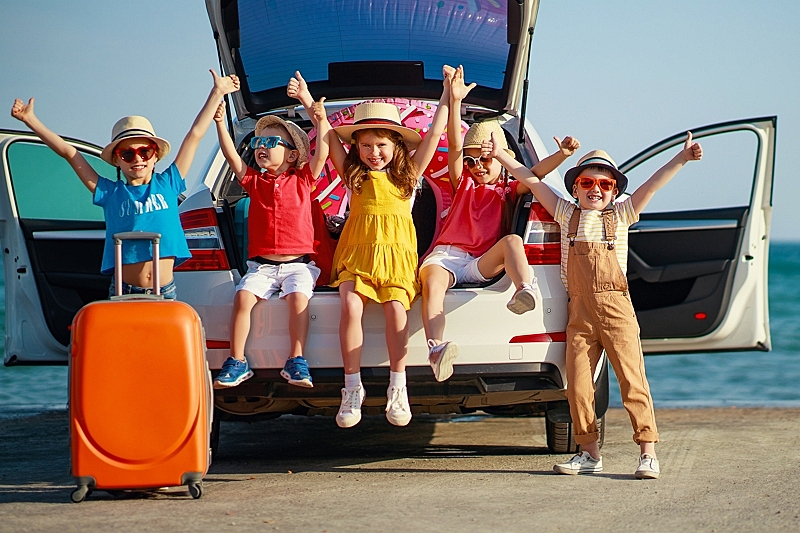 Major travel companies of Japan have restarted to sell package tours, including dynamic package tours, to Hawaii since early April this year, according to the Japanese government’s judgement to lower COVID-19-related travel warning to Level 2 from Level 3.

Restarting selling dynamic package tours for Hawaii departing from April 28 2022 on April 15, JTB received about 750 bookings for all Hawaii tours by the end of September this year (as of April 20). JTB revealed that bookings have been increasing since it announced restart of the tours on April 13, though it received bookings even before it did not decide when tours could be restated.

Rakuten, one of the biggest OTAs in Japan, has restarted tours for five cities in U.S. departing from April 27. It also said that it has received more bookings since the official announcement on April 15.

Decisions to restart Hawaii tours by major travel companies seem to give consumers a message of ‘reopening of overseas travel.’

ANA X revealed that it received air bookings for this year’s Golden Week period from late April to early May even before it officially announced restart of Hawaii tours on April 6.

JNTO virtual tours and cross-border e-commerce on the Alibaba platform were joined by 1.35 million Chinese viewers