JNTO says, “We should share difficult reality for the goal of 40 million international visitors to Japan in 2020.” 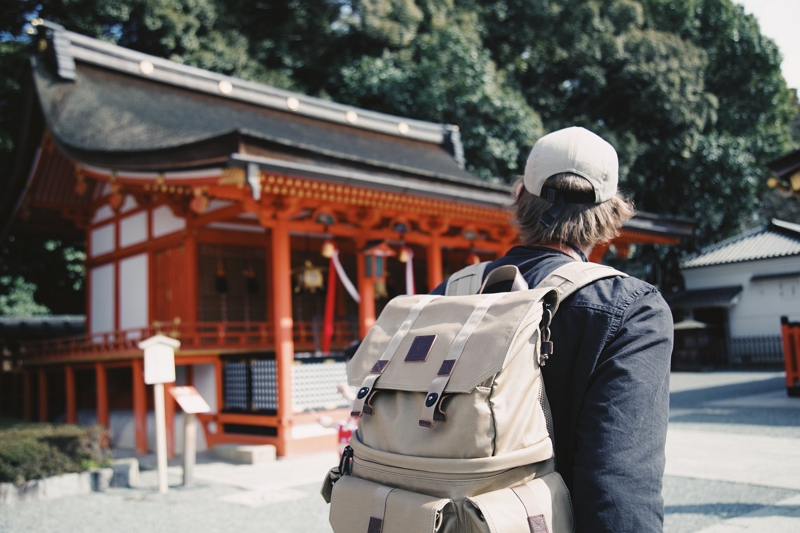 Japan National Tourism Organization (JNTO) held a media briefing to explain the latest inbound travel market trend and its activities for this coming Rugby World Cup 2019 (RWC 2019) in Japan. Although the number of international visitors to Japan was up 5.7% year on year to 8,033,700 in the first quarter of 2019 (January to March 2019), Tadashi Kaneko, JNTO Executive Director Global Strategy Headquarters, said, “The growth rate was much lower before. The goal of 40 million in 2020 requires a13.3% growth a year in the next two years. It is not easy.”

The inbound travel market is expected to shrink in 2020 because international travelers may tend to avoid visiting busy Japan in the Olympic year as it was seen in the previous Olympics. Therefore, Kaneko said, “We should share difficult reality for the goal of 40 million international visitors to Japan in 2020. We have to take a measure as soon as possible.” JNTO is focusing on encouraging international visitors to stay in Greater Tokyo and also regular visitors to visit countryside of Japan in the Olympic year. In addition, other seasons than the summer will be appealed.

For your reference, inbound travelers to Athens and Beijing reduced year on year in their Olympic years. In the London case in 2012, international audience for the Olympic Game reached 685,000 in the three months from July to September, but the entire inbound market was shrunken by 4.2%, and the annual growth was just 0.9% in 2012.

With regard to RWC 2019 in this autumn, JNTO recognizes that it is a great chance to raise awareness of local regions in Japan because the matches are organized in 12 cities nationwide. JNTO delivers information on tour courses and experience contents in host cities on its special website for RWC 2019, and also broadcasts promotional videos legendary rugby players introduce selected cities.

Expecting that international audiences for RWC may reach about 400,000, most of which are probably from U.K., France, Australia and New Zealand, JNTO recognizes that it will be a good opportunity to receive newcomers from the long-haul markets and to increase local spending in their long stays in Japan because RWC2019 runs for 44 days from September 20 to November 2.

The growth rate of visitors from long-haul markets was higher than that from East Asia in September 2018, and the difference has been expanding since then. On the contrary, in the East Asia market, Chinese visitors have still increased, while those for South Korea and Hong Kong were down in the first quarter of 2019. Kaneko said, “We need to boost the East Asia market again to achieve the goal of 40 million. JNTO continues developing promotional activities for all of the markets.” 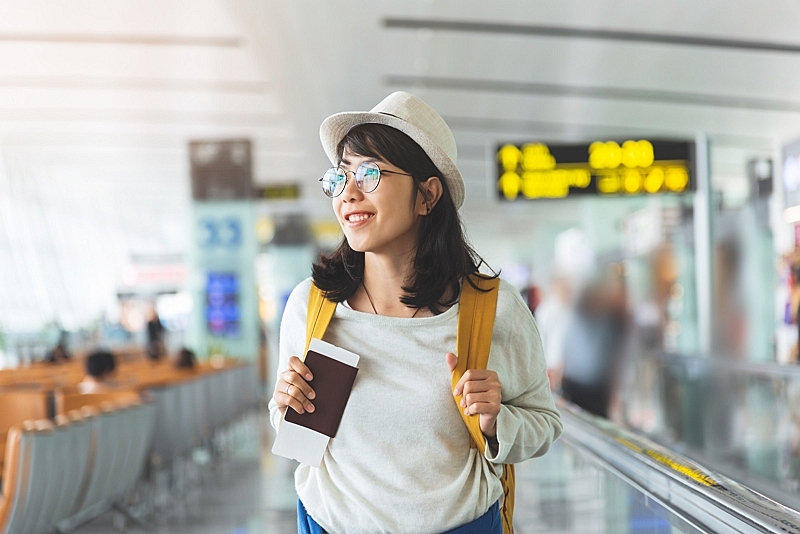 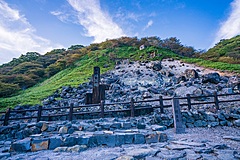