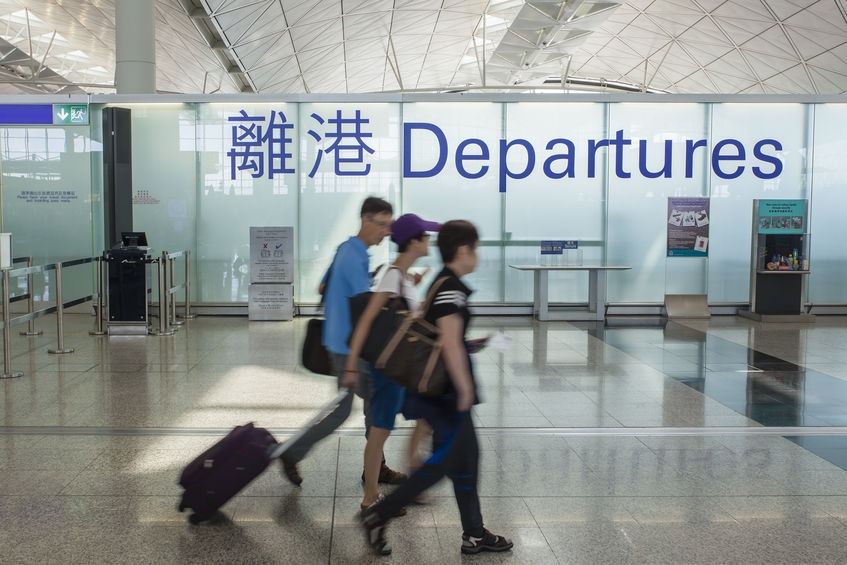 jalan.net is the travel website with the most visitors in 2018 in Japan

WiT JAPAN 2019, an international conference for digital travel, will be held on July 4 and 5 2019 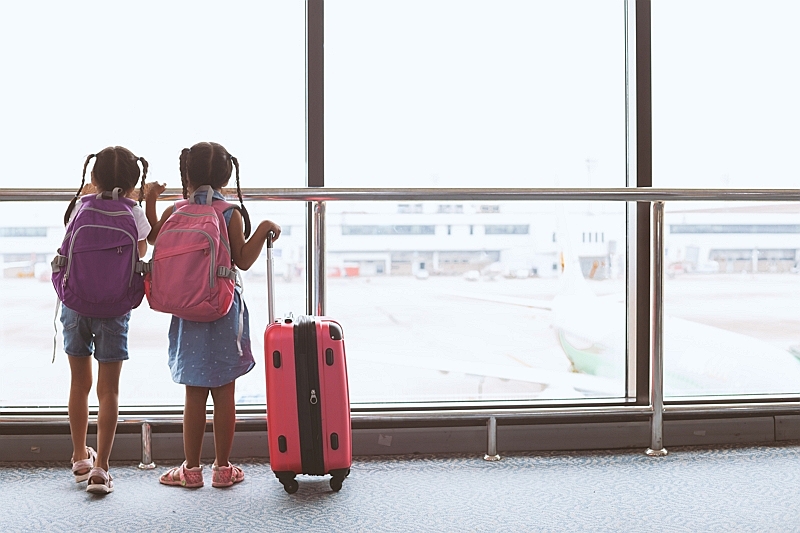 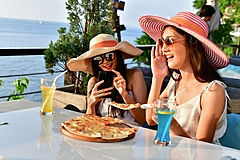